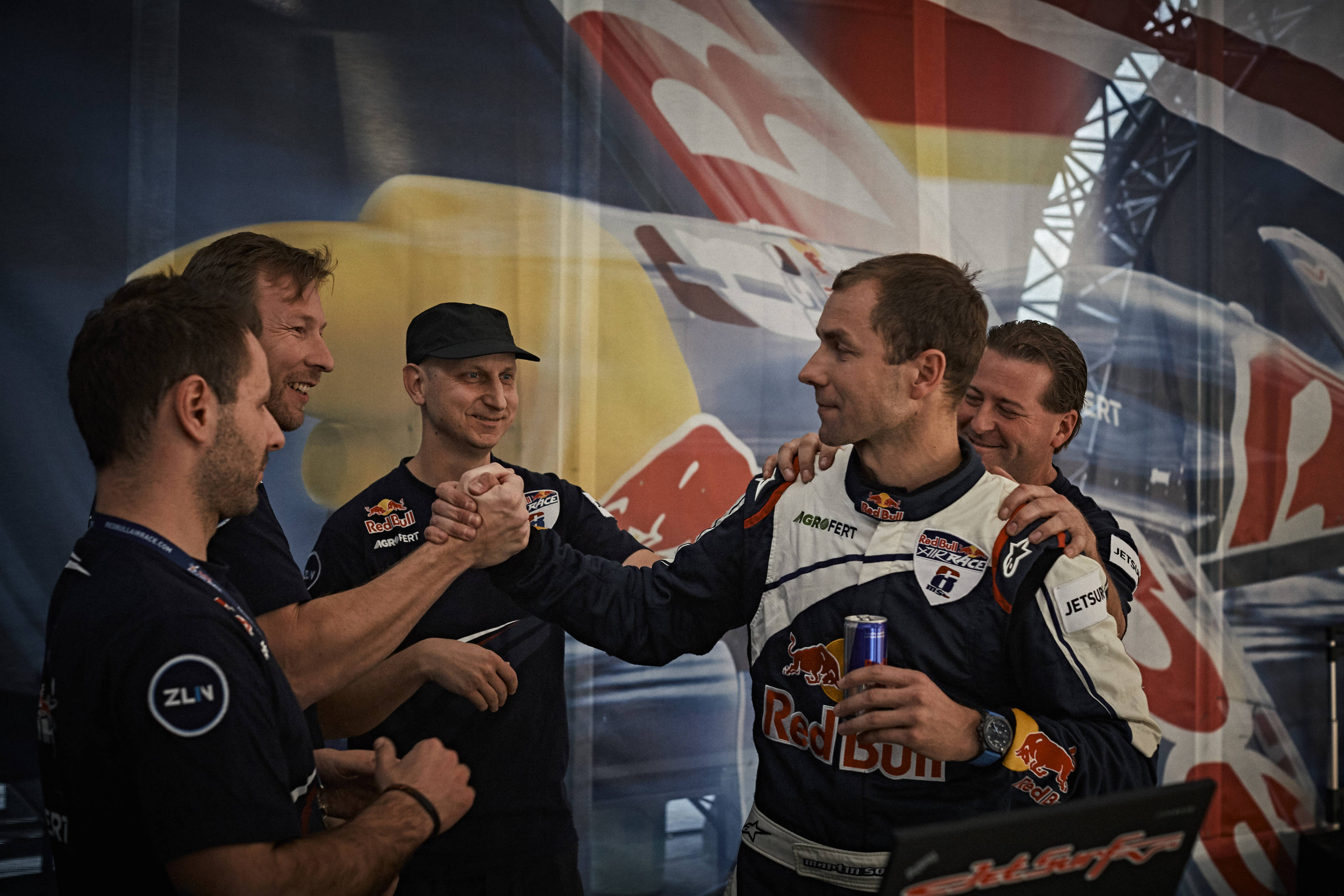 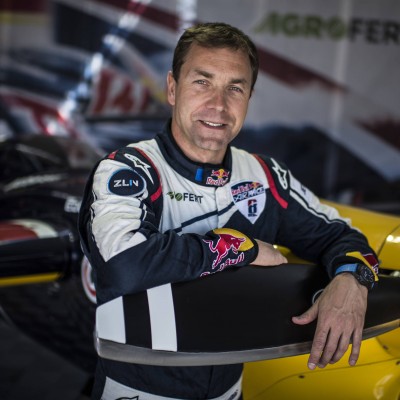 ·      First pilot to win the title for the Czech Republic

Martin Šonka is the reigning Red Bull Air Race World Champion. In 2018, the pilot from Sezimovo Ústí claimed his first overall crown, and the first for the Czech Republic, in a gripping title battle. If Šonka can deliver another outstanding campaign this season, he could become only the second pilot in history to clinch the sport’s highest honor two years in a row.

Šonka began flying gliders and parachute jumping at age 17. As a pilot in the Czech Air Force, he flew a supersonic jet fighter, the JAS-39 Gripen, in the 211th Tactical Squadron and was a member of the prestigious Czech Air Force display team flying the L-159 ALCA. He also holds a master’s degree from the Military Academy and the University of Pardubice.

Šonka’s aerobatics career started with gliders and then powered aircraft. Since joining the Czech aerobatic team in 2005, his achievements include European overall Vice Champion in the Unlimited category, two-time World Freestyle Vice Champion, three consecutive European Freestyle Championships, and seven Unlimited and seven Freestyle Championship wins at Czech Nationals. [I updated the yellow-highlighted words in this paragraph, but please double check to make sure I’m correct]

Šonka’s fan base extends around the world, and he puts that popularity to work as an advocate for disadvantaged children. His accomplishments have been recognized with numerous honors including being named among the Top 10 Czech Sportsmen of 2018 and awarded the republic’s 2016 Person of the Year in Aviation Sport.

Šonka was fourth in the 2015 Red Bull Air Race World Championship, and he accelerated to a new level in 2017, capturing his career-first race win in Abu Dhabi and taking another victory in Porto, Portugal. Šonka flew into the season finale in the title lead, only to see the crown slip away in his final run. While he was on the World Championship podium for the first time with second place overall, finishing just four points off the top step only made him hungrier.

As 2018 opened, it seemed as though Šonka might stay hungry due to technical disqualifications at the first two stops. But by summer’s end he had managed the rare feat of winning three races in a row, and despite a 10th place finish at the penultimate stop, a masterful triumph in the Fort Worth finale gave him the World Championship at last.

“It was an amazing and very tough season – my biggest sporting achievement,” Šonka stated. “I’m so proud of my team, and together we’ll work harder than ever to defend the title in 2019.”  [I cobbled this together from a few different Martin quotes. We can use it, or feel free to provide a different/new quote.]

Martin Sonka was born on March 26, 1978 in Dvur Kralove nad Labem. In two years, he moved to South Bohemia to Sezimovo Usti, where from 1984-1992 he attended II. Elementary School. At that time he begins to pursue gymnastics and free time to air modeling.

Martin Sonka was born on March 26, 1978 in Dvur Kralove nad Labem. In two years, he moved to South Bohemia to Sezimovo Usti, where from 1984-1992 he attended II. Elementary School. At that time he begins to pursue gymnastics and free time to air modeling. 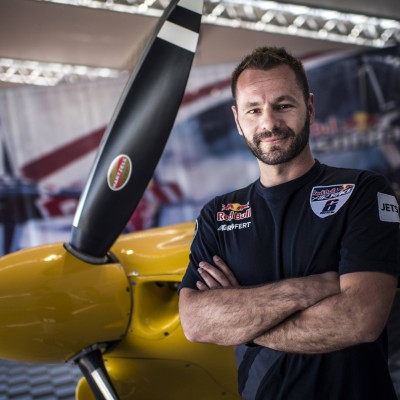 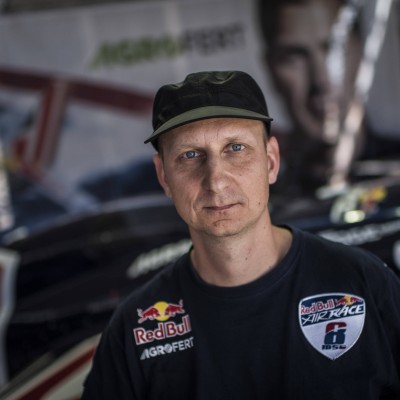